Posted on September 26, 2017 by racheldeangelis

Things have been crazy since school has started, but I just realized that this week is the last week of September. It’s somehow almost October! And I haven’t updated you guys since August (or maybe even July!), so I am way overdue for a post.

Even though we’ve been at this for nearly eight weeks now, this whole school routine still feels very new, and we’re definitely still adjusting to our new normal.

Week one through two of returning to school was something of a honeymoon phase. I was excited to be doing something different, the boys seemed to be adjusting well to daycare, and everything was just GREAT! Then week three hit, and things suddenly became impossible. I started feeling overwhelmed with everything that needed to get accomplished in a day, and too exhausted at the end of the day to want to do my nightly routine (make dinner, wash dishes, bathe the boys, put them to bed, pack lunches, etc). The boys started suddenly having epic meltdowns when I dropped them off at daycare (like maybe they also felt overwhelmed), and I started feeling guilt over whether I was doing the right thing by returning to work. I think I cried pretty much every day for two weeks (like weepy, ugly crying) and considered quitting my job a lot. Then we had a crazy week, when Justin’s family came to visit and we hosted a Chinese exchange student (and witnessed a solar eclipse) all at the same time. (More on that later.) Something about returning to normal after all of that craziness made our new normal seem more manageable. I spent a few weeks surviving (and not crying or feeling guilty anymore), and I feel like I’m just now starting to transition from “surviving” to “thriving.” I’m finally coming out of the fog! It’s taking me awhile, but I’m getting there.

So here’s what a typical day looks like now, in our new normal:

They days are long and VERY busy, but it’s a really good, fulfilling kind of busy. Overall, I feel happy with how everything is going, and I feel like I’m exactly in the place that I’m supposed to be right now. And now for some photos!

Our days have been filled with…

Having fun at school (well, some of us, at least) 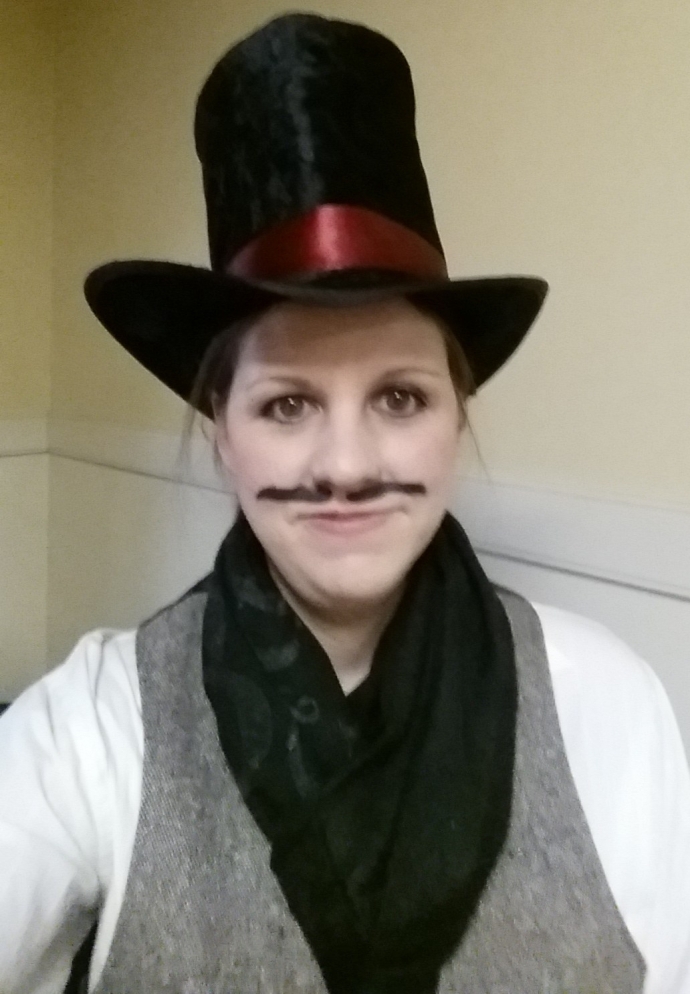 Participating in Spirit Week (and a fun reading of Charles Dickens)

Playing with friends (They’re both getting so big!) 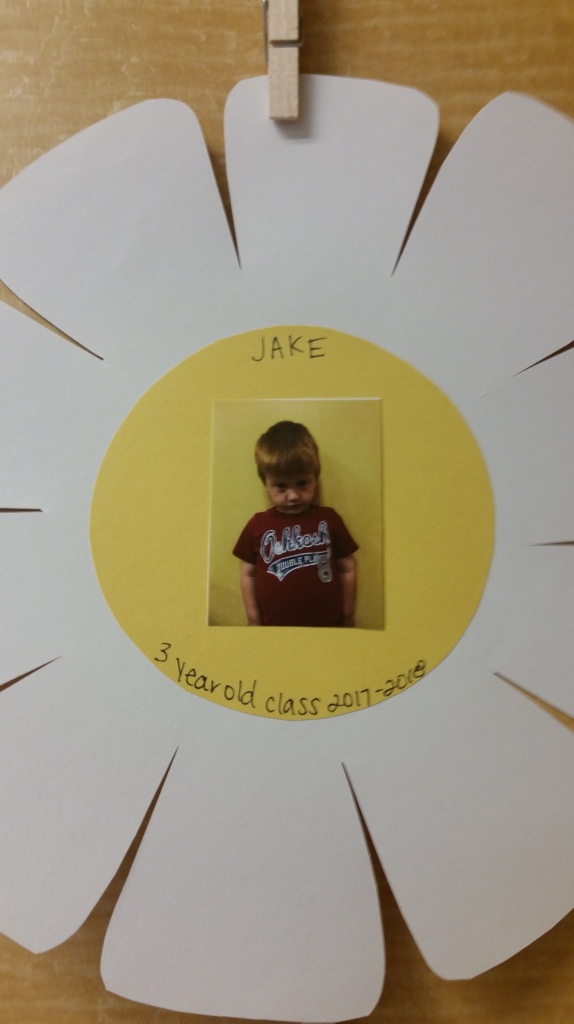 Unicorn sightings (who doesn’t love playing with the Halloween stuff at Target?)

And an unfortunate trip to the Children’s ER for a little boy with a case of Croup. 😦 (He recovered quickly and he’s fine now!)

We got to hang out with a bunch of students from Fuzhou for a week! We hosted Henry at our house (seen on the right), and took him shopping and out to eat and to see all the local sights. My school has a big exchange program with China, and these students were testing the waters during this short trip, trying to see if they’d be interested in a longer stay or enrolling in our school. My connection with China is a big reason that I was hired to work at Concord! They wanted someone who’s going to love on these ESL kids and not see them as an inconvenience in the classroom.

And a bunch of people looking up at the sun. 🙂

This handsome guy slept through the eclipse, but he was ready for it just in case!

Speaking of this handsome guy, I’ve been enjoying getting text updates from his teachers at school! He’s getting ready to move from the crawler room to the walker room, and we’re sad! We’ve already formed such a strong bond with his teachers! 😦 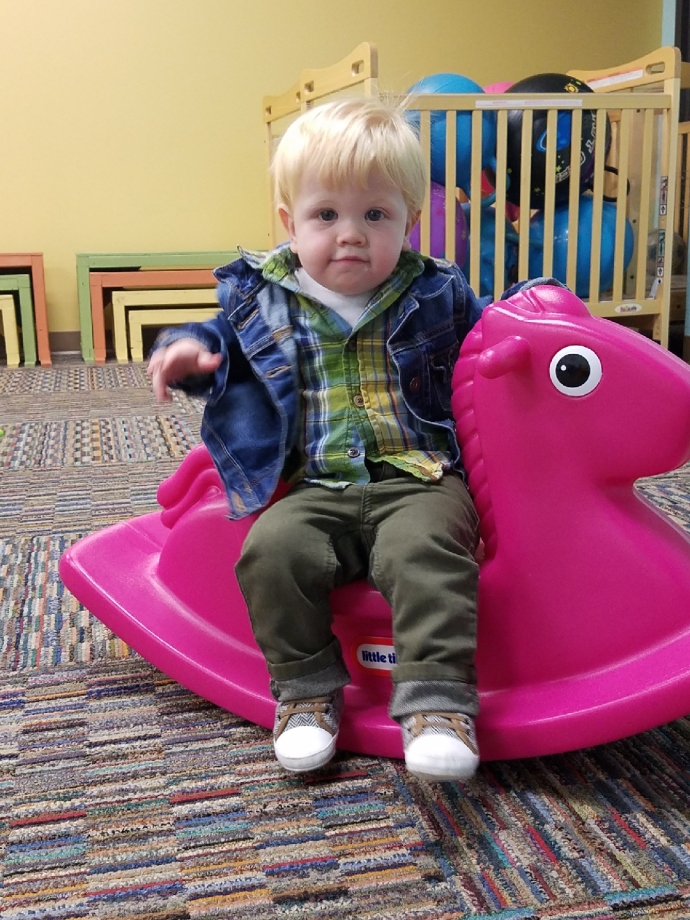 Dressed and ready for his school photos! (Another shot snapped by his teacher). I promise Teddy isn’t my favorite son…just the most photogenic. 😉

I promise a more specific update on what school has been like is in the works!

I am a Florida girl who has lived all over the map, but I’m currently putting down roots in Knoxville, Tennessee. Besides being the mother of the cutest two little boys in the world (it’s true… Check Guinness), I am also a wife, cat-whisperer, and high school English teacher. You can read about all of my latest shenanigans here.

What I Write About

Dig Through the Archives